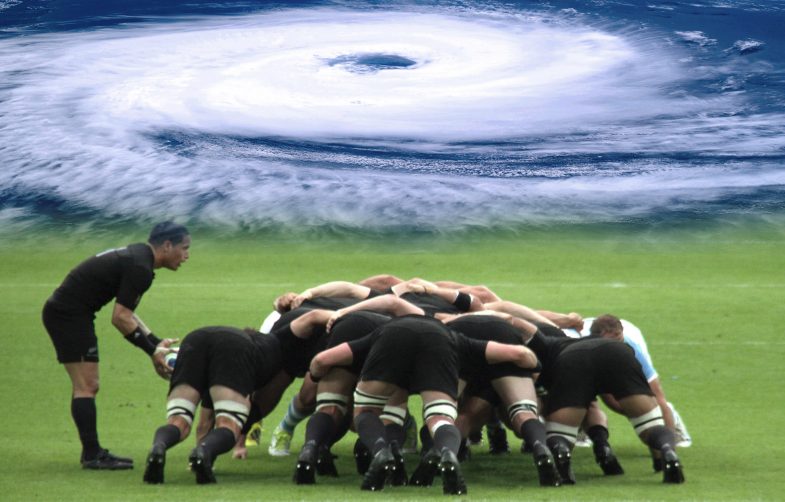 Official organizers of the Rugby World Cup deemed the threat of Super Typhoon Hagibis too great of a risk and have cancelled matches. Storm Hagibis is currently a colossal 1,400km in diameter and heading straight for Tokyo! Landfall is expected to be late on Saturday 12th October.

For Rugby fans this means Italy is out, England win their pool ahead of France and New Zealand top their pool with the decision to give scoreless draws instead or rescheduling the matches. Officials will decide on Scotland’s vs Japan crunch game scheduled for this Sunday nearer to the time.

Palapon would like to wish all the people of Japan a safe weekend during this terrible storm.